An unusual Halloween meeting was the start of this couple’s love story. Our WED2B real weddings feature reveals more: The A-Team’s Mr T and a bunny rabbit may not seem to have much in common, but this is how Niomi...

An unusual Halloween meeting was the start of this couple’s love story. Our WED2B real weddings feature reveals more:

The A-Team’s Mr T and a bunny rabbit may not seem to have much in common, but this is how Niomi and Colin were dressed when they met at a Halloween fancy dress party. “Colin was DJ for the night and had been growing his hair for months for his Mr T outfit,” says Niomi. “I was a rather under-dressed bunny. We had our first date at a little village pub and the rest is history! Three years later Colin proposed on Valentine’s Day at the top of The Shard in London. "I had also just found out I was pregnant, which made it even more special,” says Niomi. 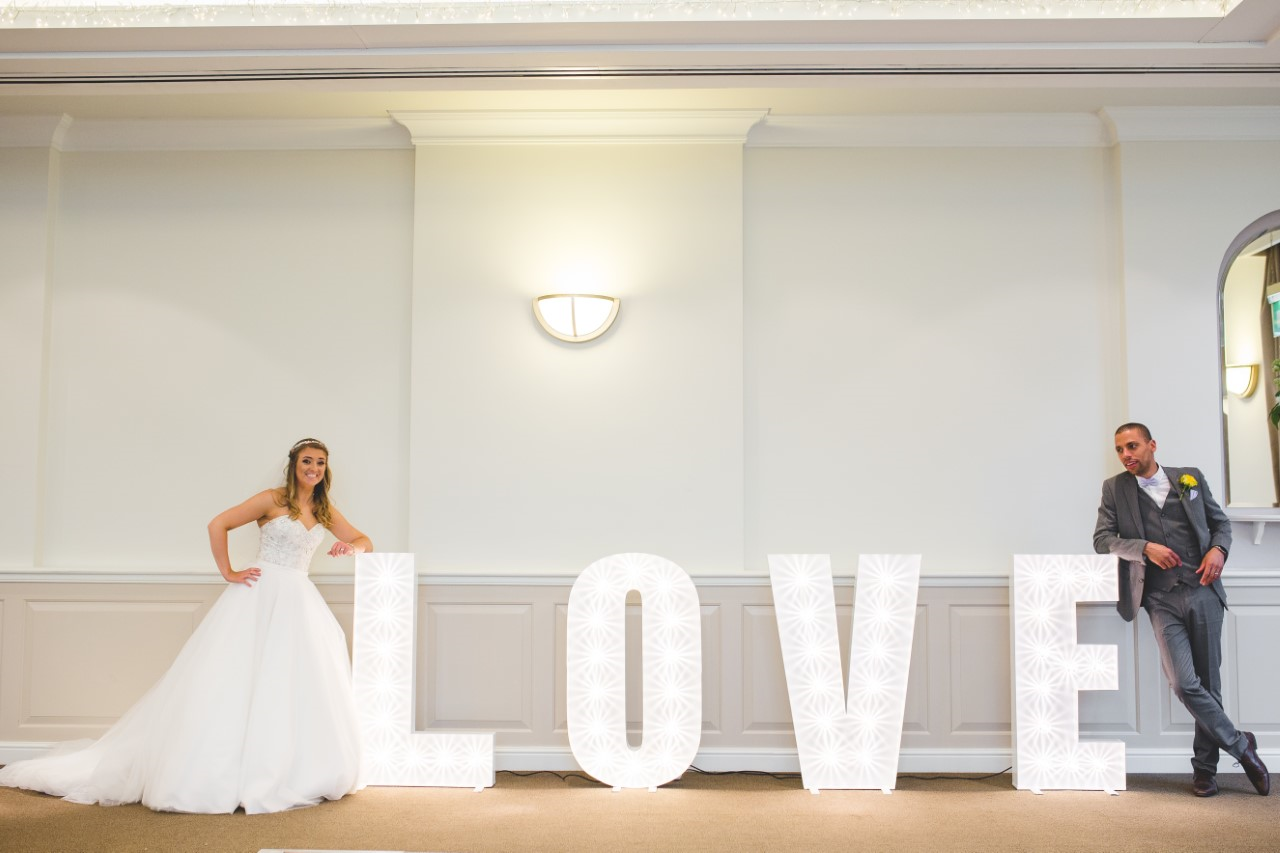 After choosing the venue the next job on the list was the dress. “I chose the Anna Sorrano 1205,” says Niomi. “I loved the subtleness of the jewelled corset and it made me feel like an absolute princess. It was the first dress I tried on and, even though I tried on seven more, I knew it was ‘The One’. My mum and maid of honour totally agreed.

Niomi visited the WED2B bridal shop in Brighton “I also bought a WED2B tiara and short veil and the attentive staff were fantastic,” says Niomi. “When I needed to find my dress in a different size the ladies tracked it down, nothing was too much trouble.” 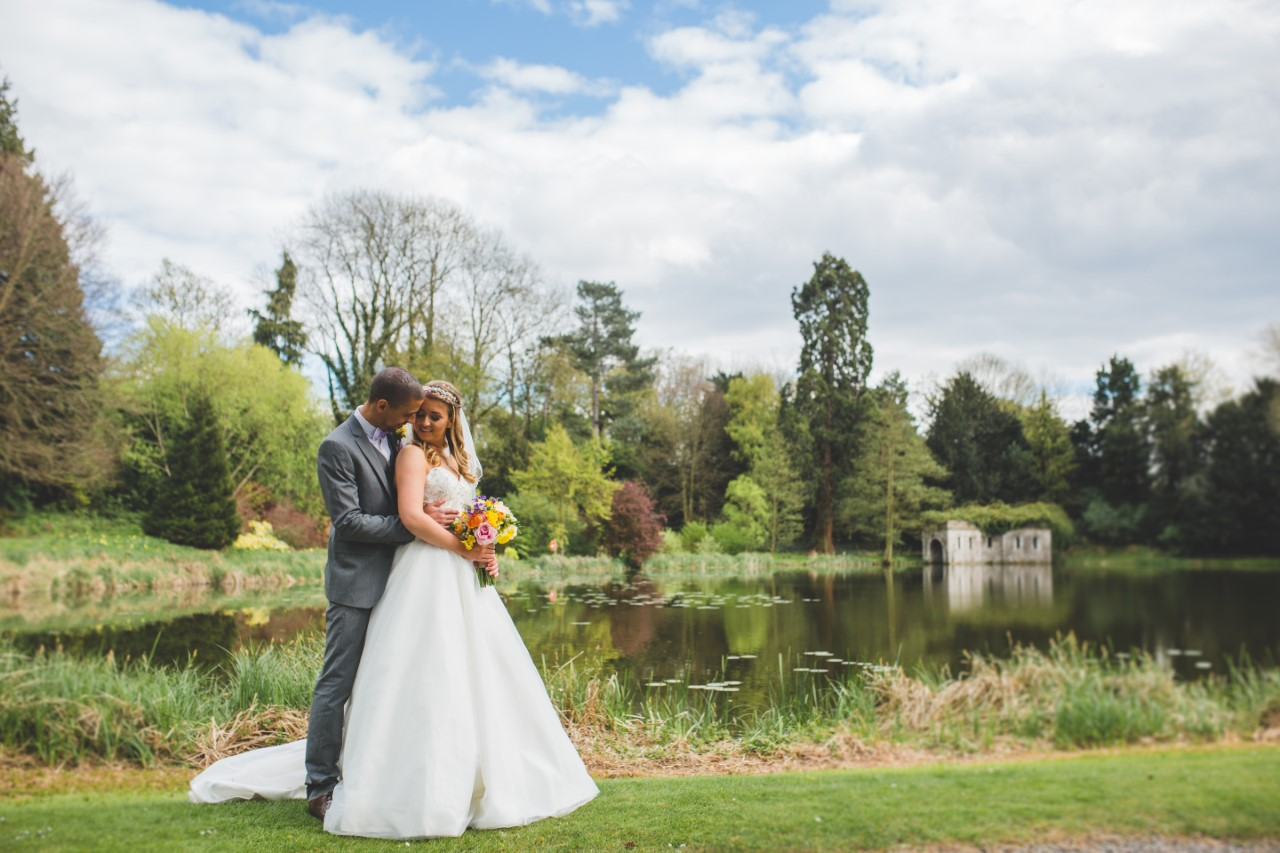 The couple married on Easter Monday at The Orangery, in Maidstone, Kent. Niomi walked down the aisle with her Dad, preceded by her three-year-old son and five-year-old brother. “My favourite memories were walking up the aisle in my beautiful dress and exchanging rings,” she says. “I basically snatched Colin’s ring out of the box to put it on him. When the best man highlighted this to everyone I pointed out that I’d been waiting long enough!”

After the ceremony there were drinks and canapés on the lawn, where guests played party games before the wedding breakfast. The look was all pretty pastels and spring flowers to tie in with it being Easter weekend. “After dinner Colin and I took a walk round the grounds alone,” says Niomi. “One of the day’s most memorable moments was when we sat on a bench together in the garden for 20 minutes just chatting and watching all the guests enjoying themselves from afar.” 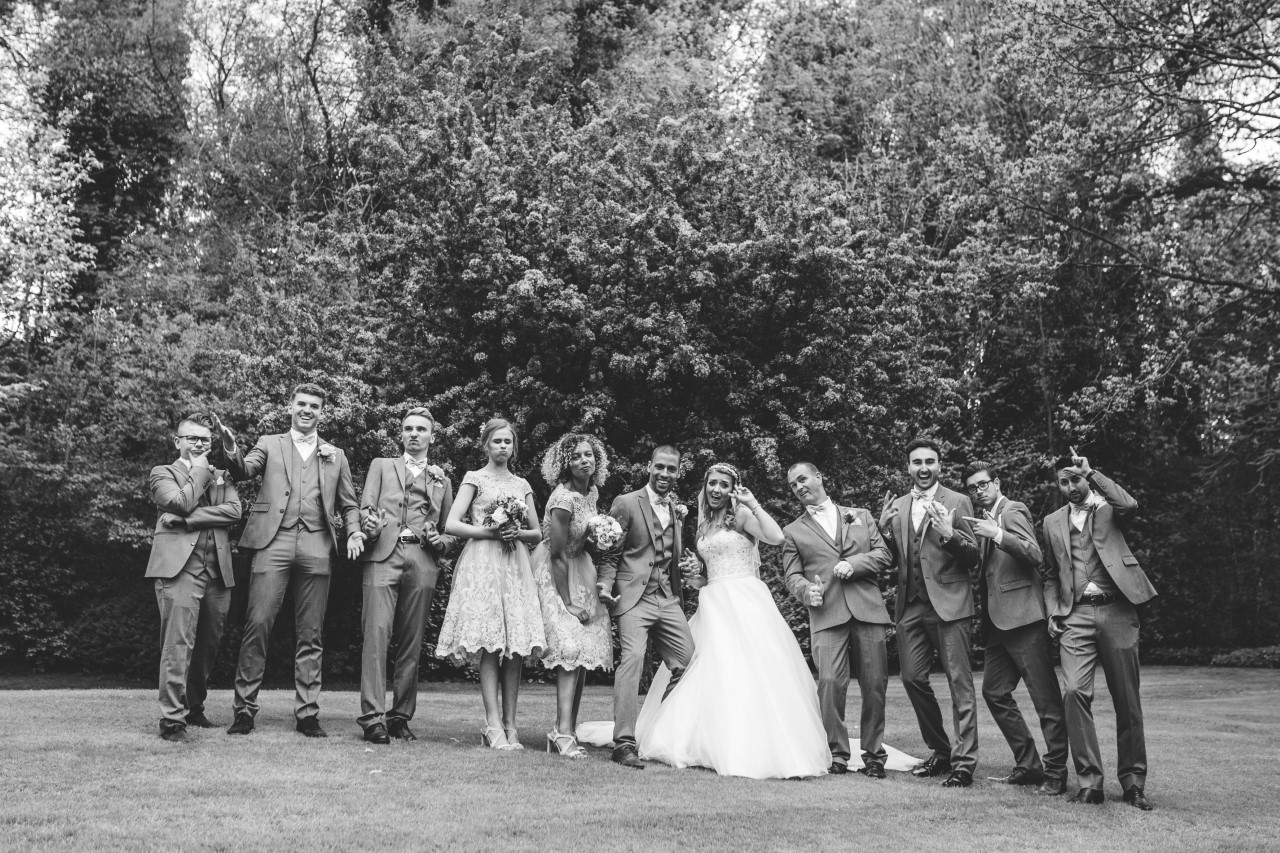 Are you still looking for 'The One'? Find your dream princess wedding dress, like Niomi did, by browsing our range.