A super romantic proposal was followed by not one but three weddings for newlyweds Priya and Ashu. Our WED2B real weddings feature reveals more about their story: Ashu and Priya first met when they were 15, through mutual school friends...

A super romantic proposal was followed by not one but three weddings for newlyweds Priya and Ashu. Our WED2B real weddings feature reveals more about their story:

Ashu and Priya first met when they were 15, through mutual school friends, but their first date wasn't until seven years later when Priya visited Ashu at his university in Loughborough.

After asking Priya’s parent’s permission Ashu booked a surprise holiday to Santorini. “He didn’t tell me where we were staying or what we were doing,” Says Priya. “I arrived at our hotel to discover he’d booked the most amazing suite with a jacuzzi and a balcony overlooking the sea and the island’s volcano. We went on a wine tour the next day and afterwards stopped at a hotel for dinner. I was told the restaurant was right at the top and, after climbing flights of stairs, we came to a single table on a terrace with a bunch of flowers on it. Then I turned round to find Ashu on one knee holding a little box! We enjoyed the best meal I’ve ever had while watching the sunset.” 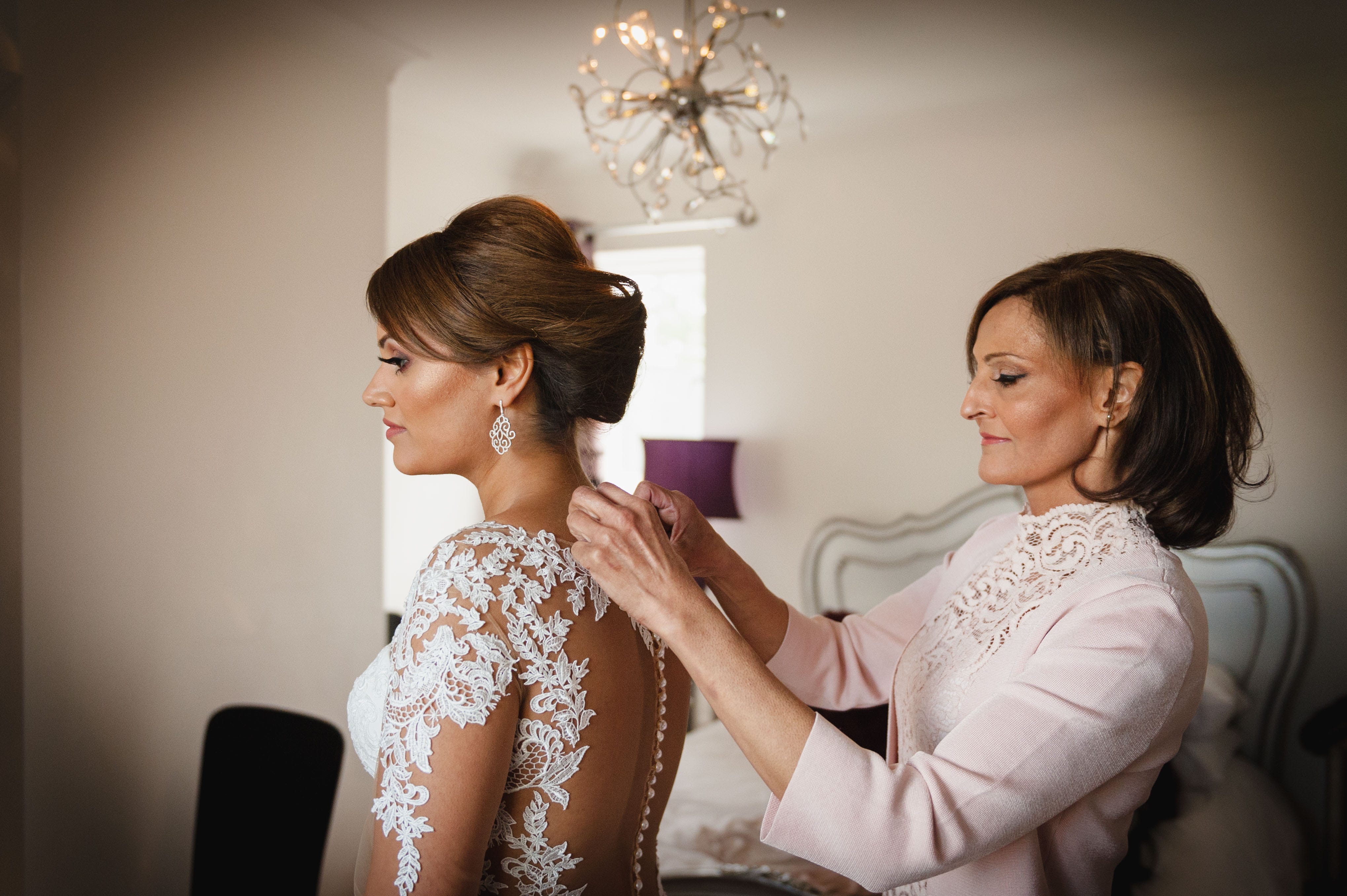 Priya originally wanted an A-line dress with sleeves. “Having stared at the WED2B website almost every day I thought I’d just visit the store and see what I could find!” she says. “I looked through all the dresses and picked three with sleeves. They were all different to the style I had in mind but my mum encouraged me to try them on."

At the WED2B bridal shop in London, Priya found a dress from The Signature Collection - “I tried Lux first and instantly fell in love. I’d never imagined that such a figure-hugging style would complement my body shape so much. I didn’t even bother trying on the other dresses! This was one of the quickest decisions I’d ever made as I’m usually so indecisive. It felt like the dress was made just for me and it fitted like a glove."

“I loved everything about it; the detail on the back and the neck, the fit, the feeling when I wore it. I didn’t want to take it off at the end of my wedding day! It truly made me feel like a princess and I couldn’t have imagined a more stunning dress.” 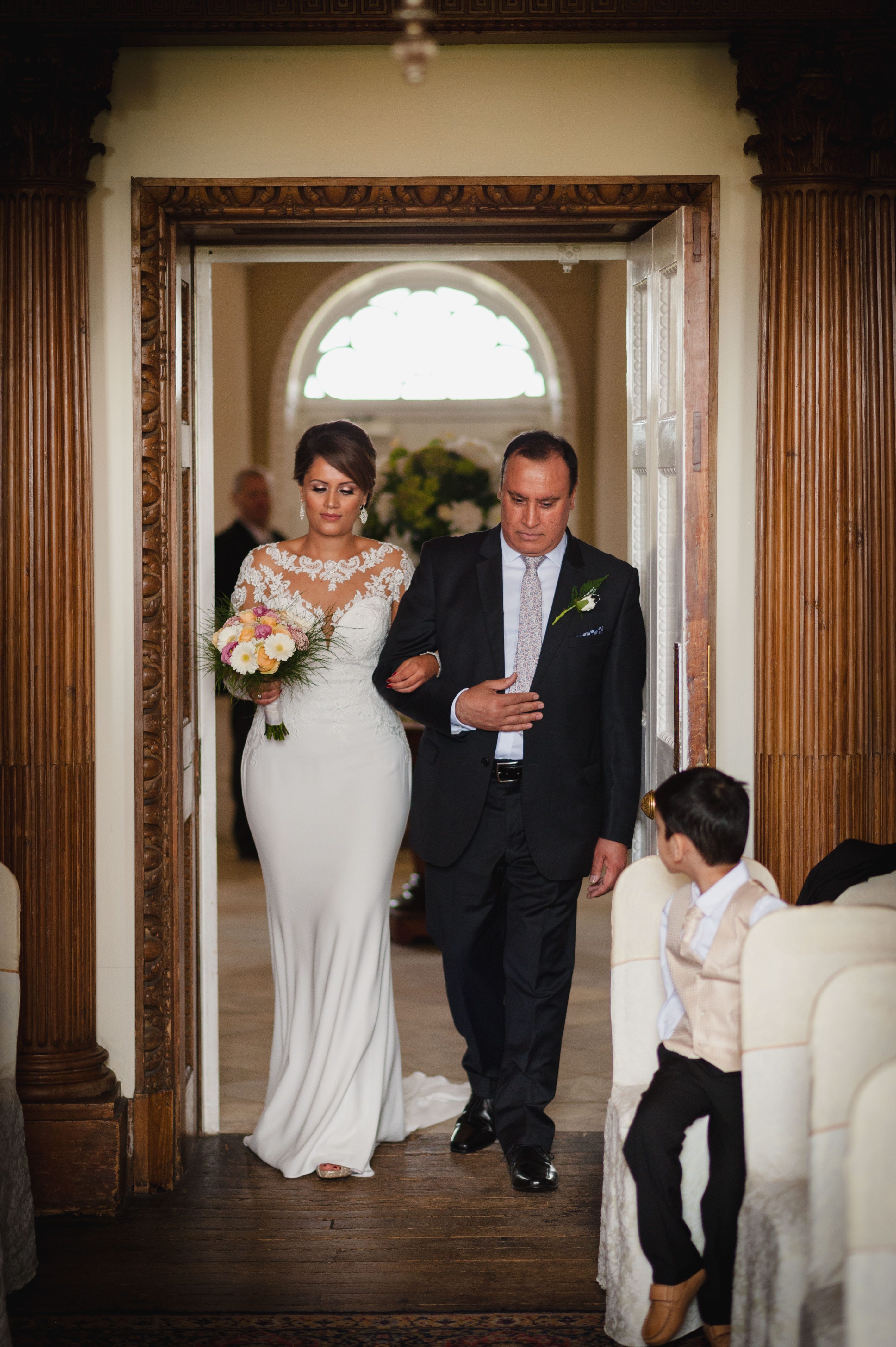 Three is the magic number

The civil ceremony day was quite intimate and low key. “It was also the smallest event out of the three. I walked down the aisle to a song I’ve always had in mind for this occasion,'A Thousand Years' by Christina Perri. My favourite memory is the vows, they were very meaningful and romantic.” After the ceremony there was afternoon tea and lots of Prosecco followed by a small party in the back garden of the couple’s house. “I couldn’t have dreamed of a better proposal or a better man to spend the rest of my life with,” says Priya. 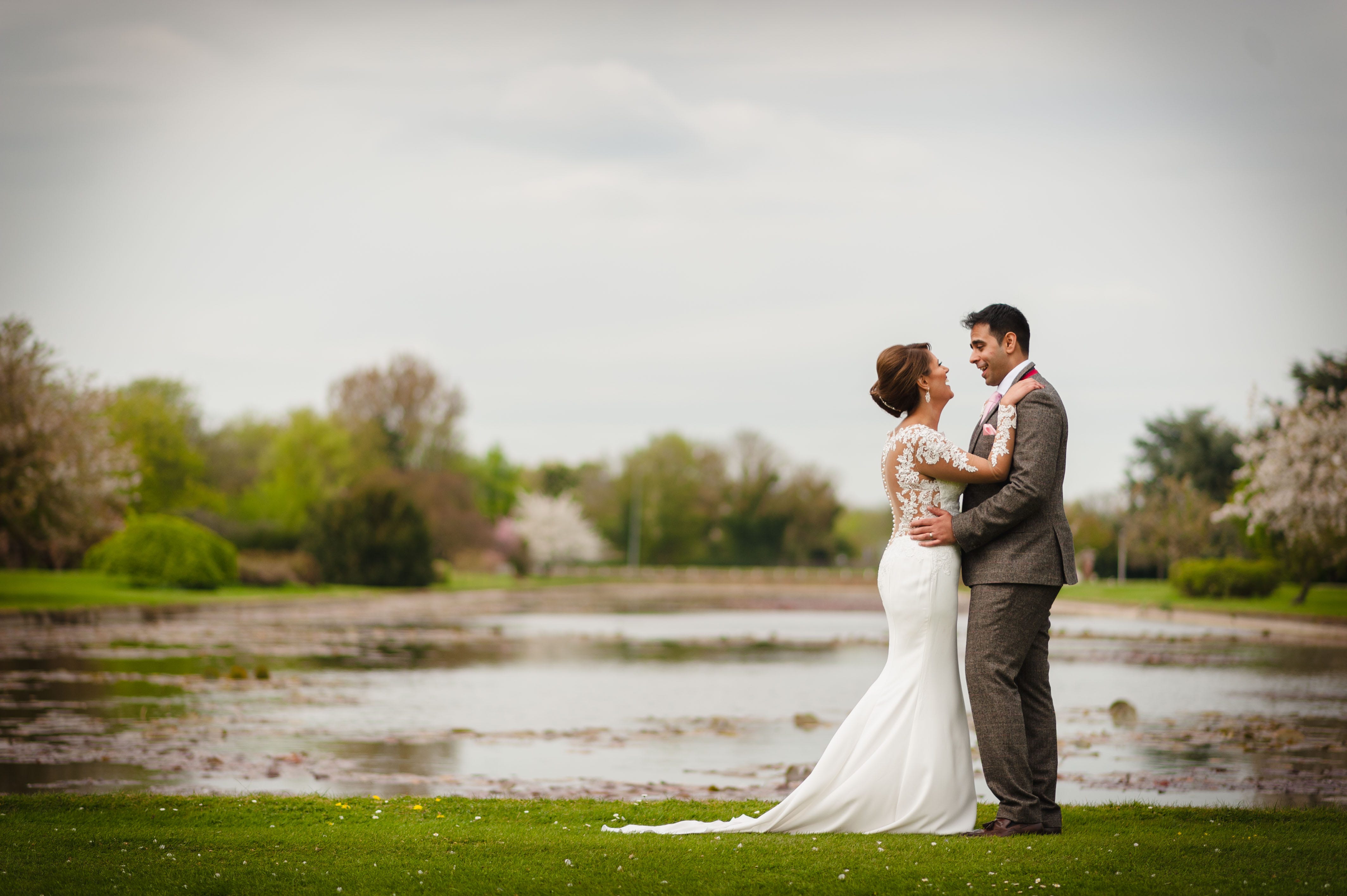 Did your wedding have the wow factor? If you would like to be a part of our real weddings feature send your favourite photo to info@wed2b.co.uk and we’ll be in touch!