A venue with a rustic, country feel that welcomed their beautiful pups was the perfect location for this happy couple. Our WED2B Real Weddings Wiltshire feature reveals more: Joanna and Mike met almost 10 years ago, when they were both...

A venue with a rustic, country feel that welcomed their beautiful pups was the perfect location for this happy couple. Our WED2B Real Weddings Wiltshire feature reveals more:

Joanna and Mike met almost 10 years ago, when they were both quite young. “There was no official first date as we were just friends for seven months,” says Joanna. “Eventually our close friends sat us down and told us that we were meant for each other. That’s when it all began!” 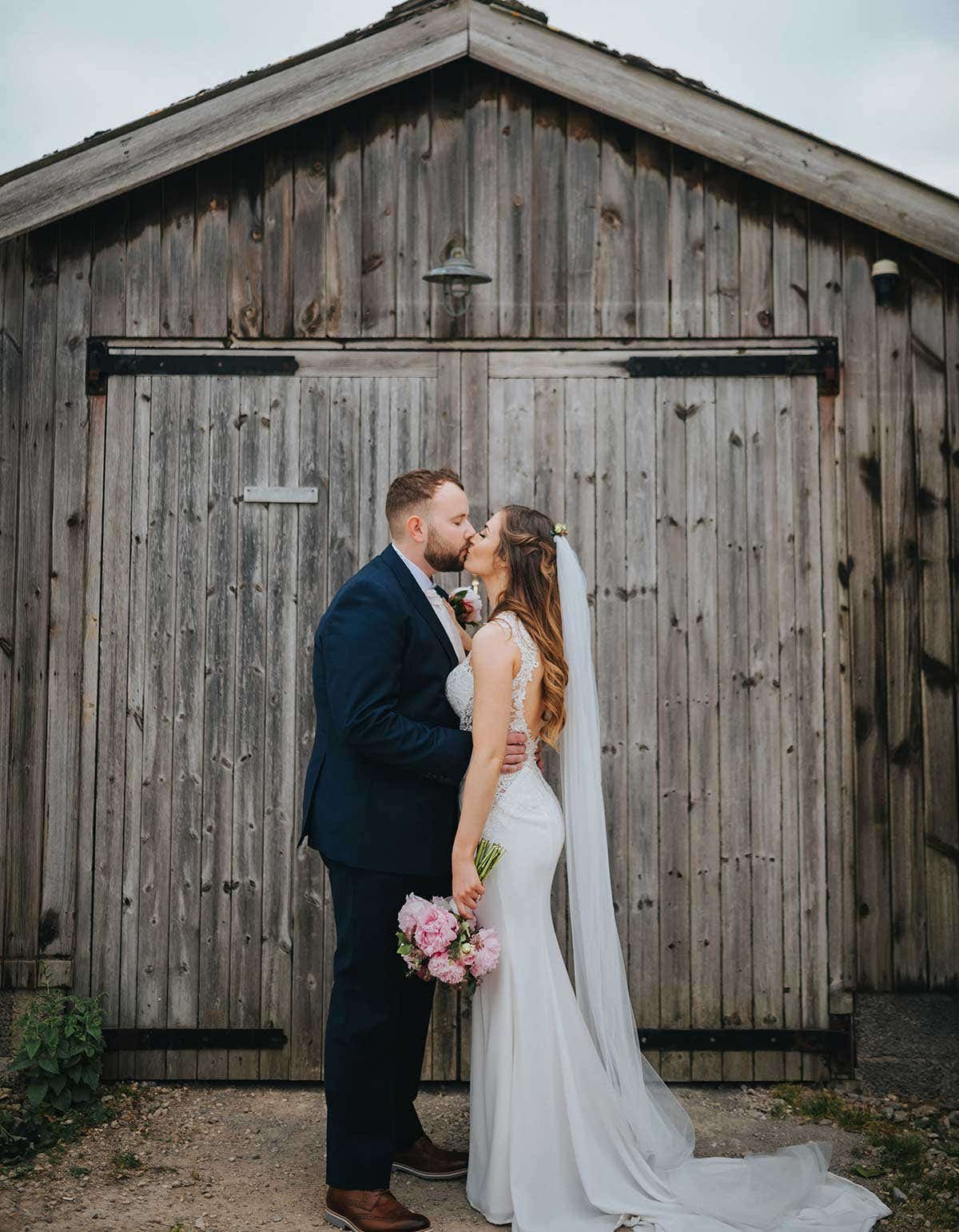 Mike proposed on the couple’s seven-year anniversary during a surprise holiday to Madrid. “He’d organised time off work and only told me a week before we went,” smiles Joanna. “I had the idea of a proposal in the back of my mind but I was shocked when it happened. I realised I was going to spend the rest of my life with my best friend! He proposed on a little rowing boat on the lake in Buen Retiro Park and even managed to get down on one knee!” 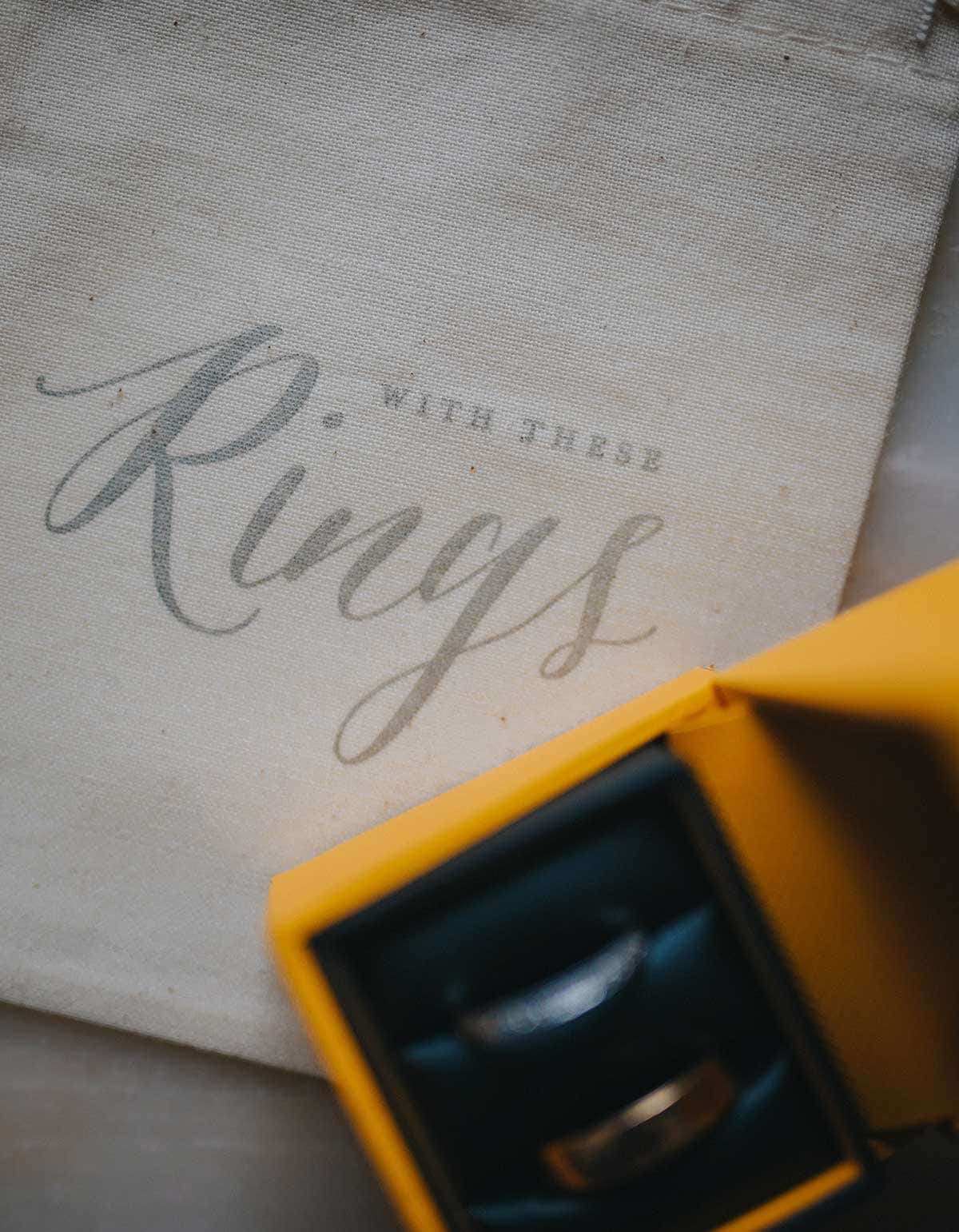 Joanna wore Peta from WED2B's Signature Collection. “My experience with WED2B was perfect,” she says. “The staff were so friendly and accommodating. I already had a dress from another store that I was unhappy with. Then I saw Peta online and I just had to try it on. I loved the figure-hugging fit, the crepe material and the beautiful lace detailing. I didn’t feel at all pressured, unlike many wedding dress shops. The store was such a relaxed environment.” 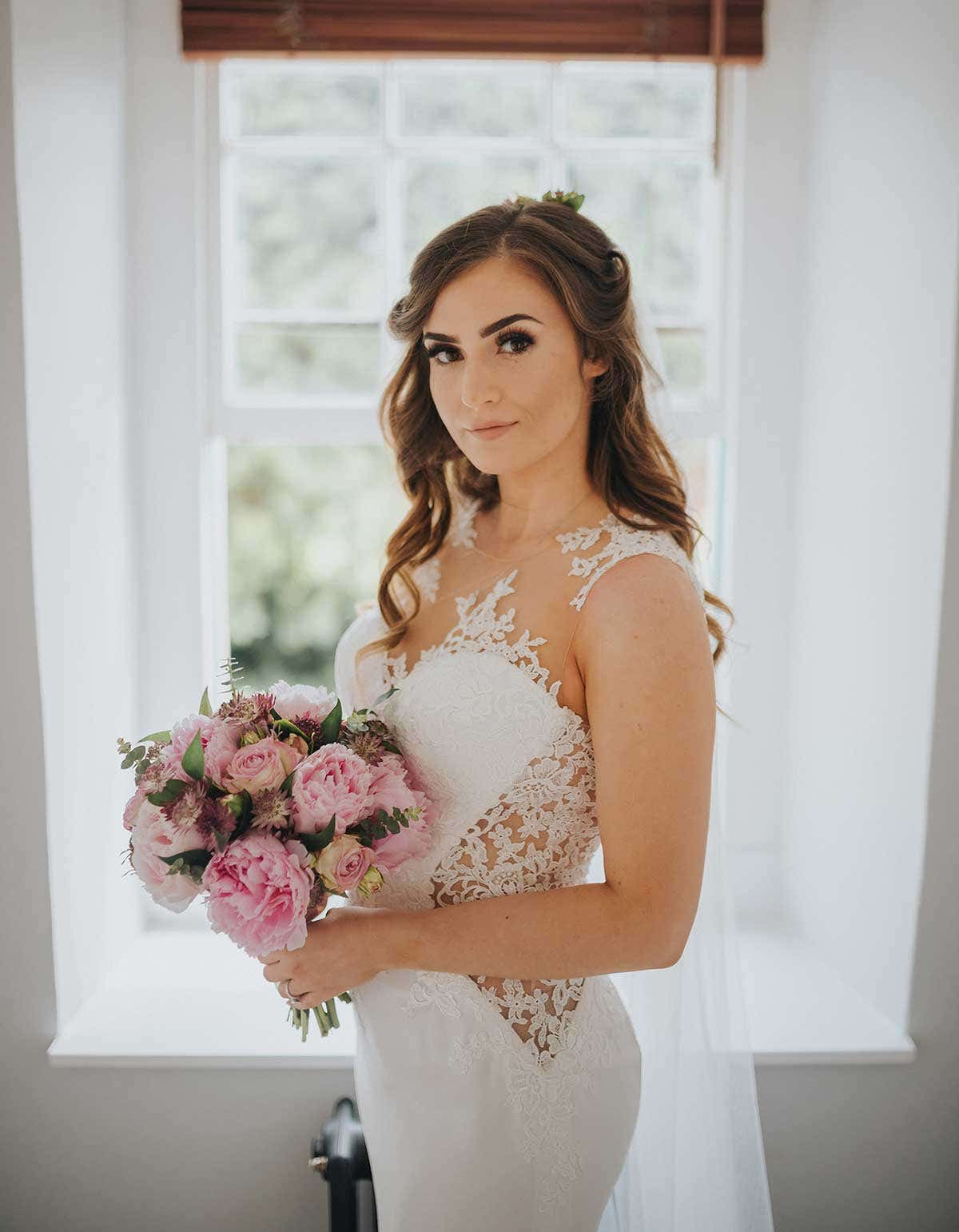 To complement the dress Jonna wore a single-tier, full-length veil and a beautiful pair of nude Louboutin’s. “Mike also surprised me on the morning of our wedding with a stunning necklace to match my ring,” she says. 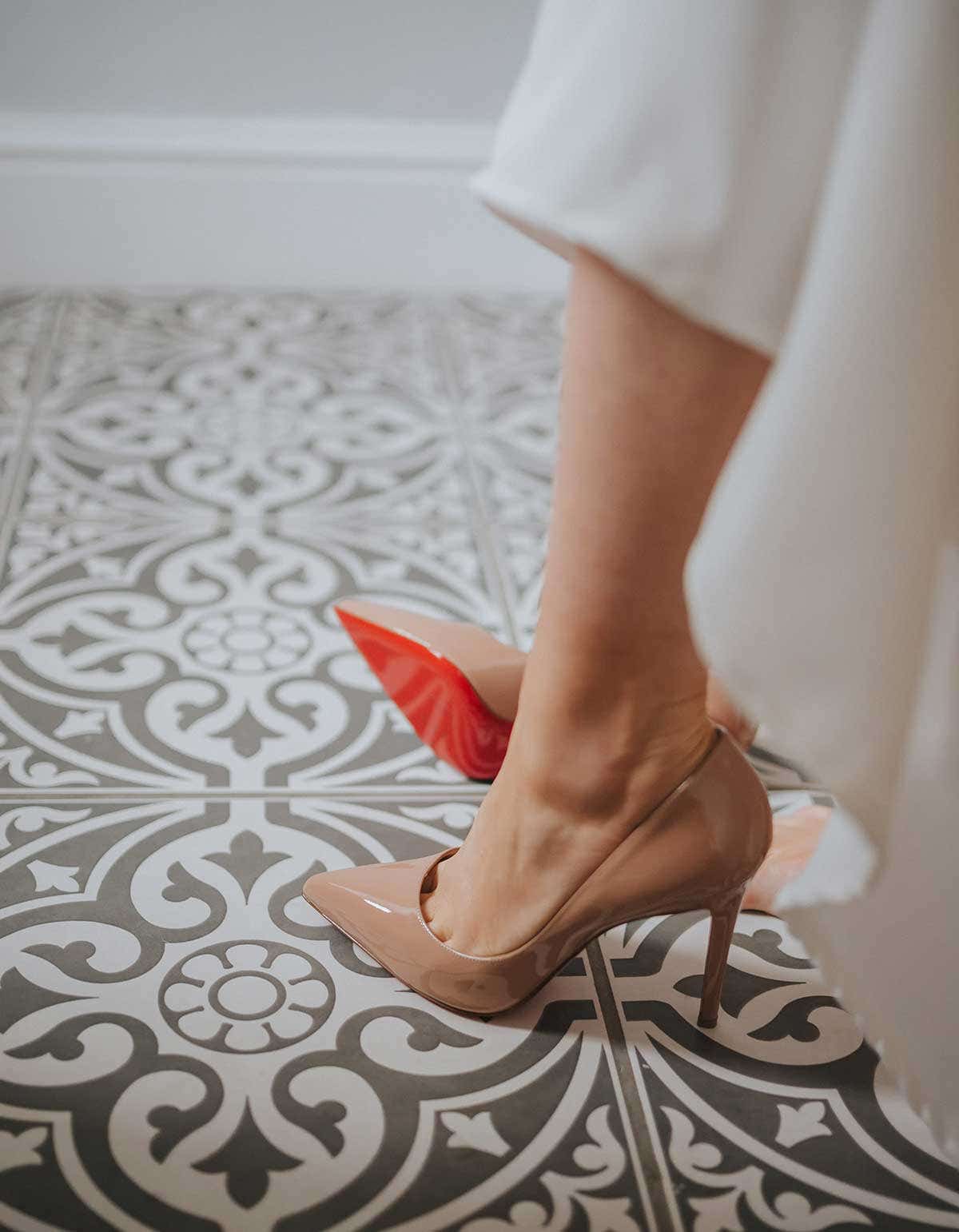 The couple chose The Moonraker Hotel, near Bradford-on-Avon in Wiltshire, for their venue. “It was perfect in every way,” says Joanna. “It had a rustic country feel and they welcomed pets so we could have our two beautiful pups, Willow and Chester, join in on our special day. The hotel had accommodation and a lot of our guests were travelling from places like Hong Kong and America, as well as other areas of the UK, so this was essential. Also, the venue’s wisteria was in full bloom during early May, so it looked absolutely magical!” 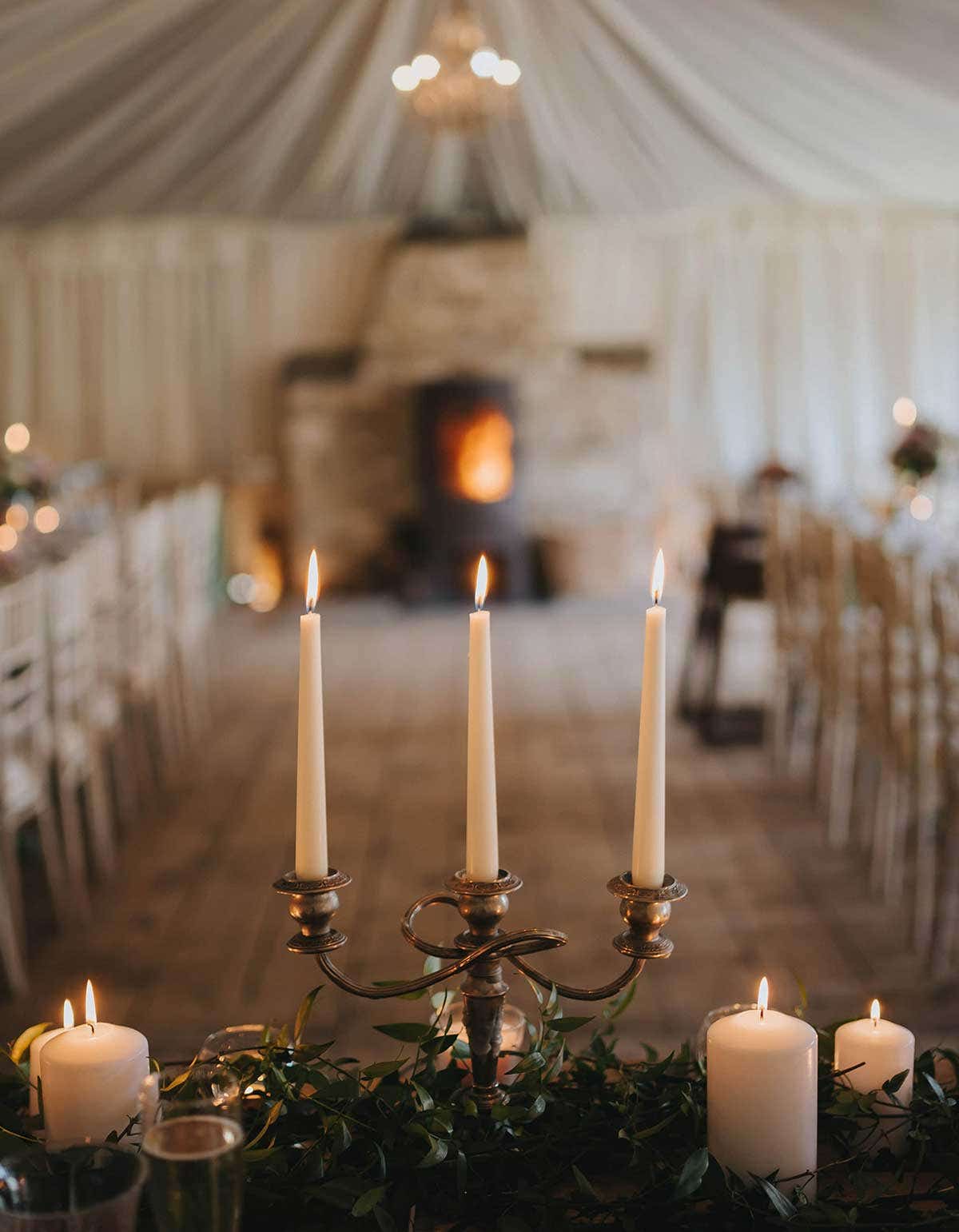 The ceremony was held in the hotel's Milking Parlour, which featured a beautiful open fireplace. “I walked down the aisle with my proud Dad to Christina Perri’s ‘A Thousand Years’,” says Joanna. “I don’t really have a favourite memory because I loved every moment of our wedding day.” 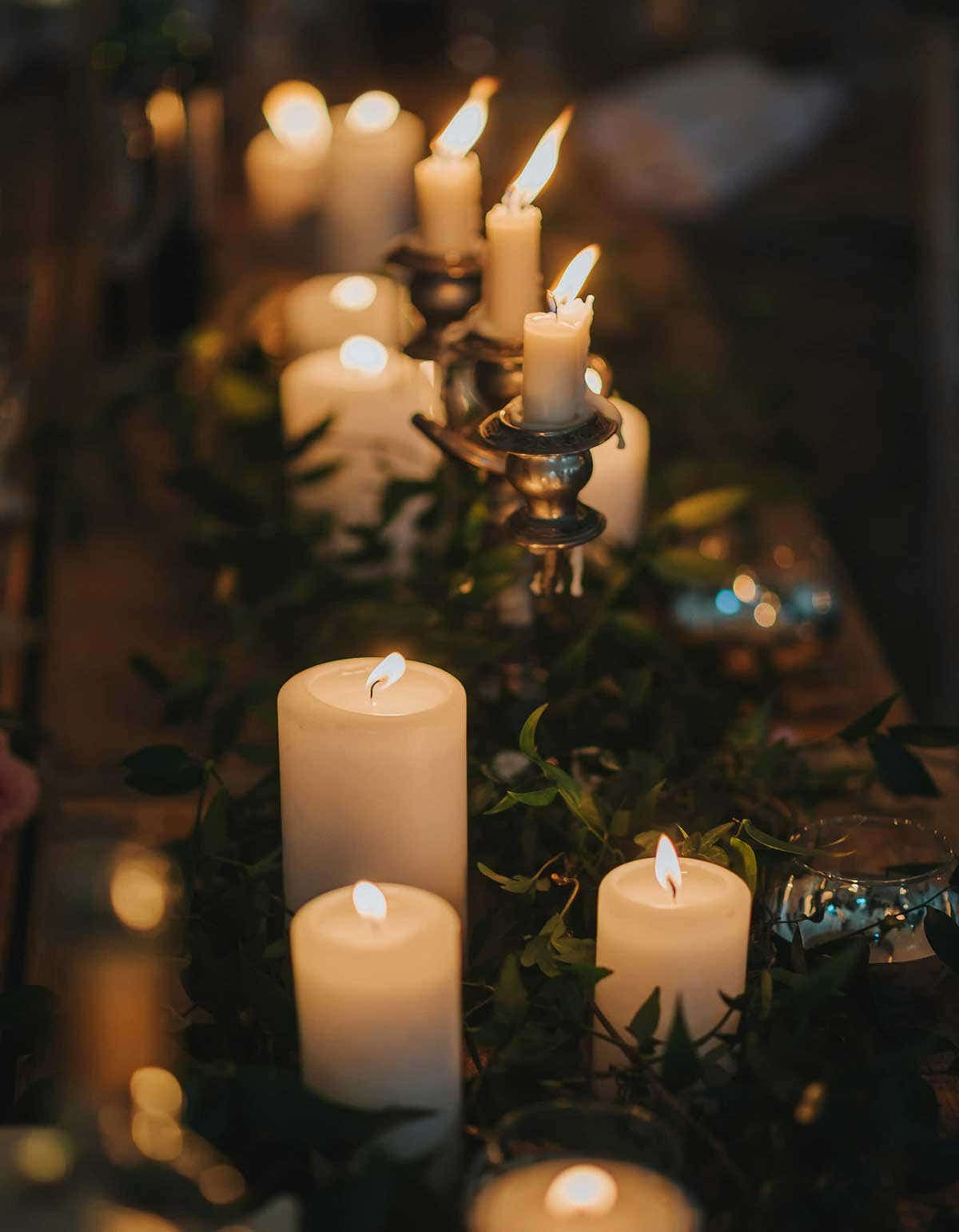 Afterwards there were canapés and photographs before the wedding breakfast was served in the marquee. The look was rustic country wedding and the room was decked out with candles, chandeliers, fresh flowers and pretty garlands. Joanna designed a lot of the finishing touches herself, such as the table names, menus and signs. 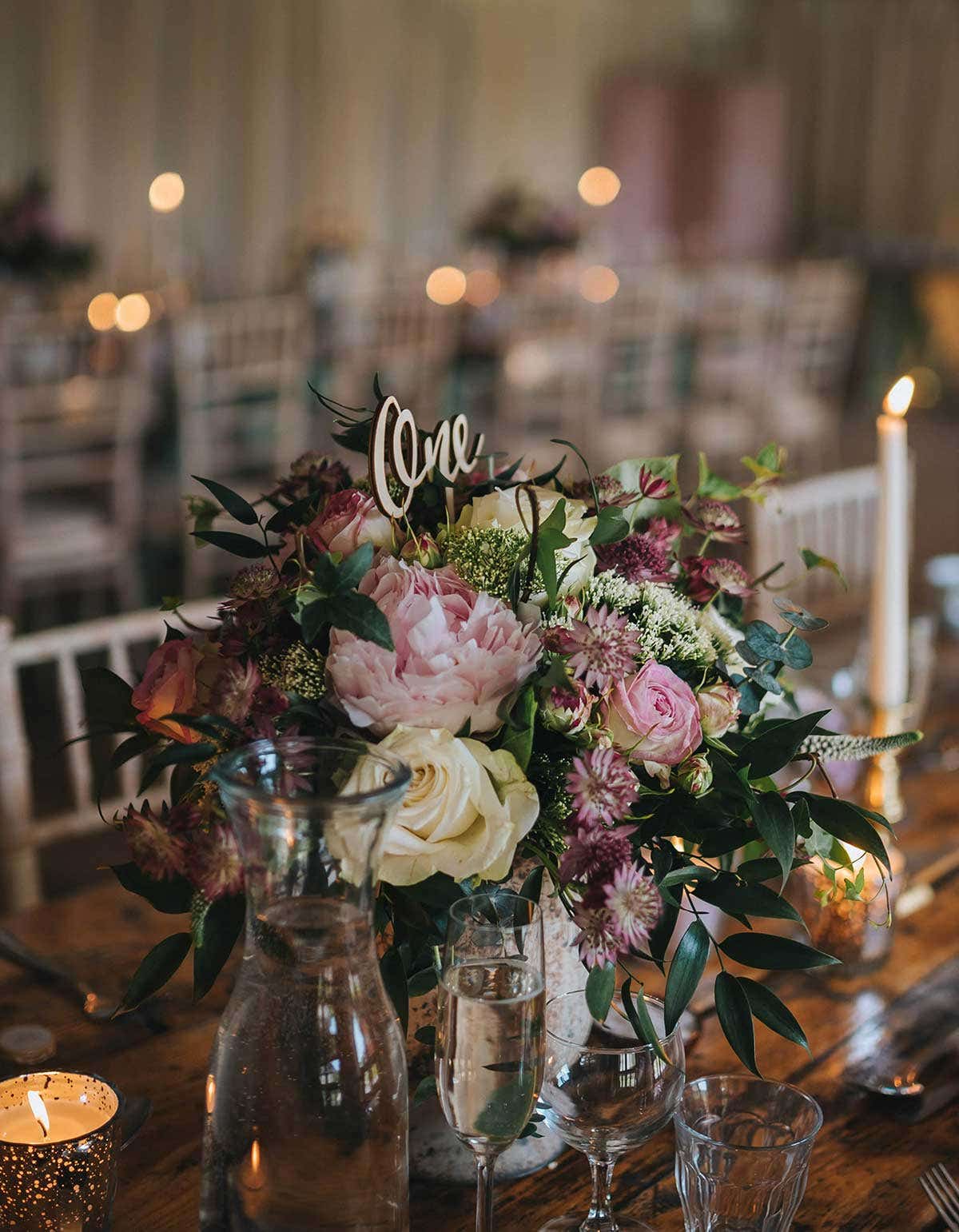 One of the big highlights of the bride’s evening was dancing with her ‘Pops’ (Grandad), to Frank Sinatra. “It was such a beautiful moment,” says Joanna. “One of the funniest moments was after the wedding, when we discovered that all of Mike’s friends thought it would be funny to strip down to their underwear and waistcoats to stage a mini photo shoot with our poor photographer,” laughs Joanna. “We found the polaroid evidence later in the guestbook!” 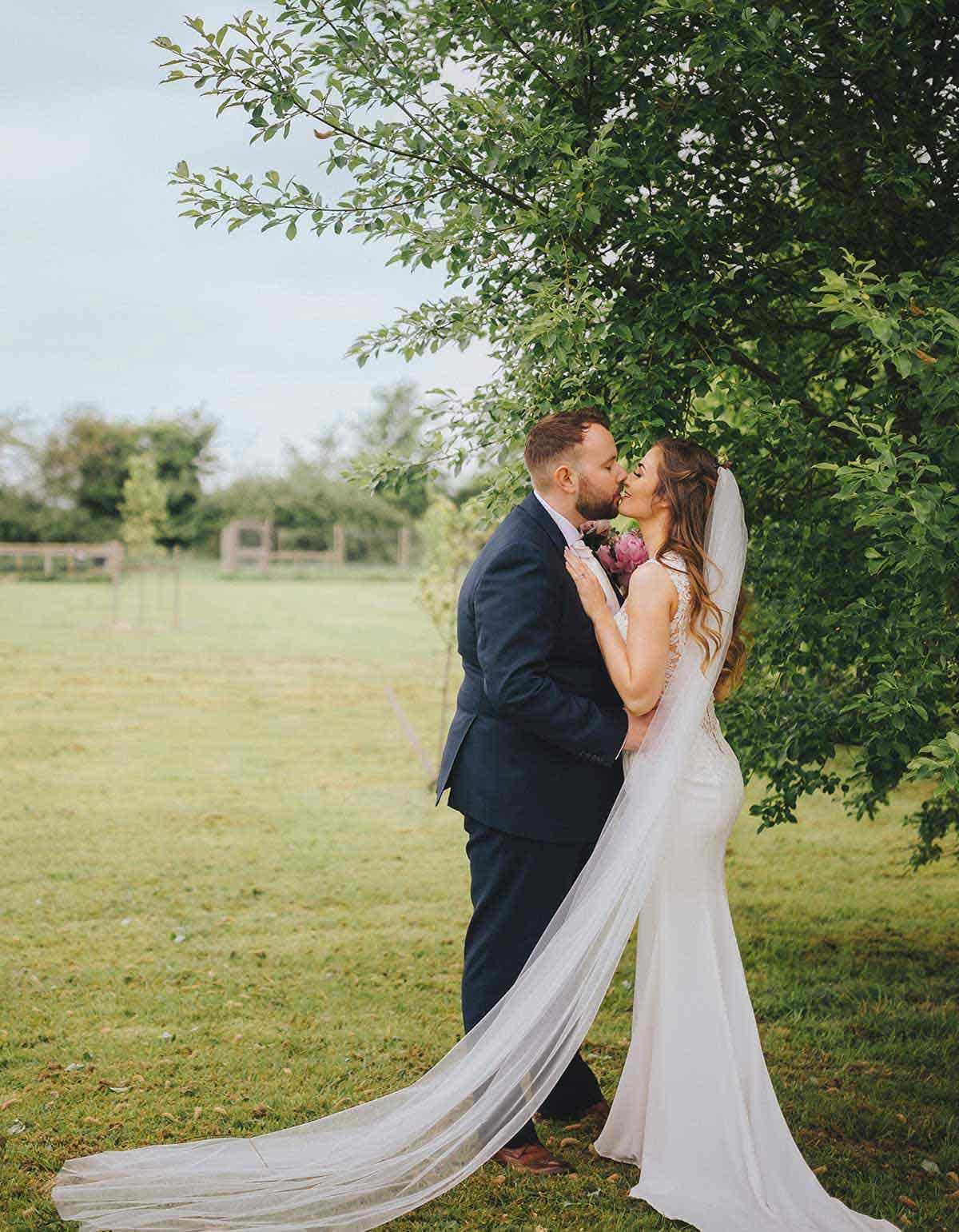 Did your wedding have the wow factor like our Real Weddings Wiltshire feature? If you would like to be a part of our real weddings feature send your favourite photo to info@wed2b.co.uk and we’ll be in touch!